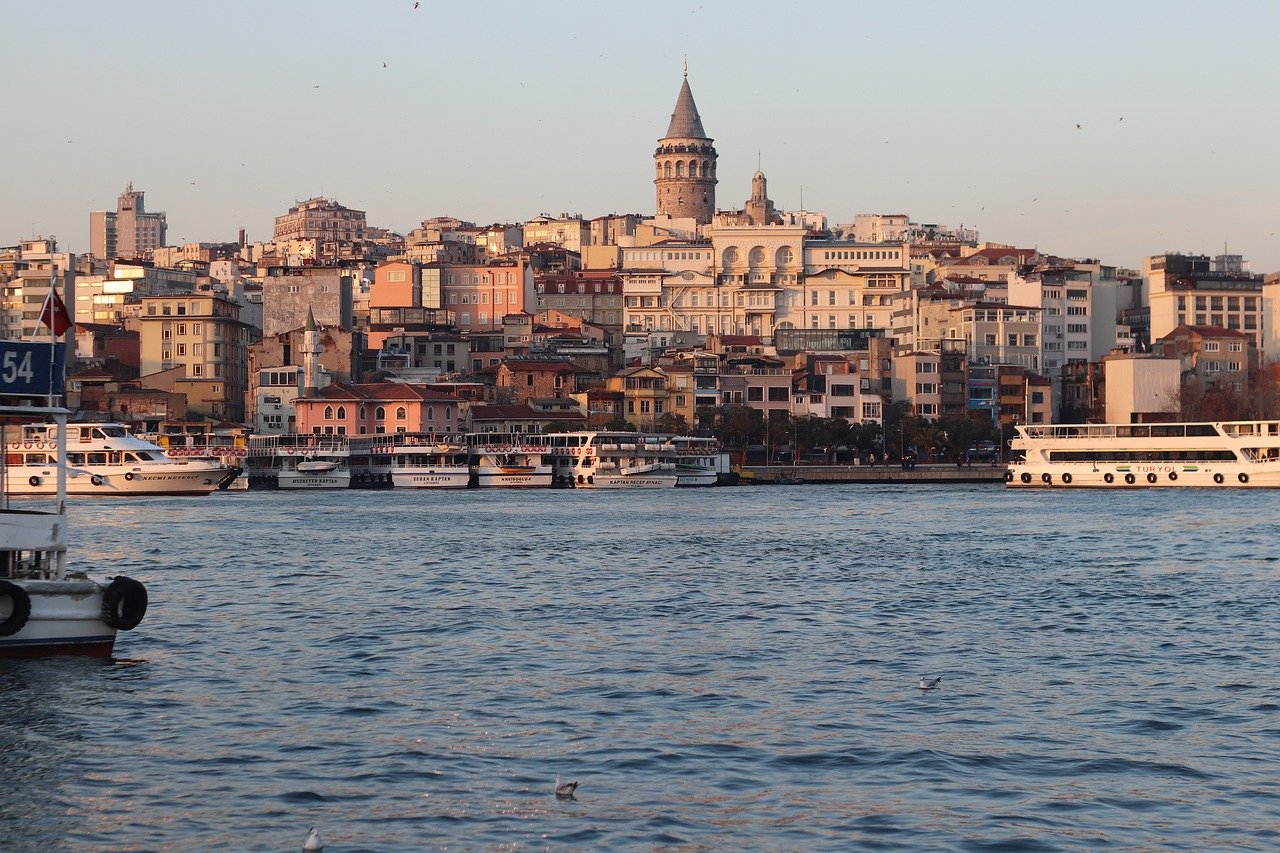 How much is Turkish Lira?

The currency is the Turkish lira (Türk Lirası, TL). The hundredth of the pound is called the kuruş (100 kuruş= 1 TL).

Euros in cash are very easily changed in exchange offices, which are present in all tourist areas (and at airports), as well as in some banks. The rates are quite similar, but feel free to compare despite everything. Above all, avoid changing in hotels, the rates charged are disadvantageous. At airports, rates are also less attractive ; just change the minimum on arrival.

If you run out of Turkish lira, you should also know that euros are accepted in many hotels, at some merchants, travel agencies…

It is practically impossible to change Turkish Lira back home.

– The main payment cards make it possible to withdraw money at numerous ATMs, and pay at most merchants in tourist areas.

For any transaction with your payment card, your bank will charge a bank fee (typically between 2 and 3% of the total withdrawal or settlement amount).

– Avoid making payment card payments in small restaurants and small shops. Some readers complained that they were charged months after they returned for purchases they never made.

Life in Turkey is cheaper than in Europe, especially since the fall of the Turkish lira in recent times.

The prices we indicate are indicative and may change in the light of economic hazards (exchange rates, inflation…), periods (holidays, big weekends…) and the tourist attendance rate.

Attention: when it comes to accommodation, there is a fairly noticeable difference in price between Istanbul and the rest of the country.

We tell you the prices for a double room. If you travel alone, in principle, half of this fare in boarding houses, and about three quarters in hotels. Be sure to specify the price of the moment, often lower than the price displayed near the counter.
In Istanbul in particular, prices can change significantly, up or down, from one day to another, depending on the attendance rate of the establishment. Ask if breakfast is included (in general, it is).

Do not hesitate to negotiate a discount if you stay several days, or even for a single night out of season.
In camping, count on average 25-50 TL (about 4-8.50 €) for 1 tent and 2 people ; a small supplement for electricity can be requested.

Meal without the drink.

Entrance fees have been climbing steadily for some time. According to the latest news, it took 72 TL (about 12 €) to enter Hagia Sophia, 72 TL (about 12€) for the Topkapi Palace and 42 TL (about 7€) for the harem. Access to mosques is free.

In the rest of the country, prices for museums and archaeological sites are lower. Count between 6 and 35 TL (about 1,20-7€). The prices of some sites vary from year to year, depending on the affluence of the previous season (a bit like supply and demand !). So don’t be surprised to see an entry go from 5 to 10 TL, or even the other way around !

Gasoline is cheaper in Turkey than in our country. The litre of unleaded petrol is around 6.20 TL (around 1.20 €). Count almost 6 TL for diesel.

Haggling is not practiced everywhere. It happens that the prices are fixed even at the Grand Bazaar and the Egyptian Bazaar in Istanbul. In most shops for tourists it is necessary to haggle farm. It is hardly only for the products of everyday life that one does not bargain.

Have an idea of the price before any haggling ;
Avoid touts ;
Not be accompanied by a guide.