Do you know what Turkey’s culinary speciality is ? To this question, many French would be tempted to answer ” Le kebab “. Almost an insult when we know the richness of Turkish cuisine. Today, The Little Journal of Istanbul offers you its selection of the 10 dishes that must be tasted in Turkey.

You can’t live in Turkey without tasting the famous lentil soup. Perceived as a classic of Turkish gastronomy, it very often accompanies local meals. This soup is not impossible to make again : lentils, flour, cumin, tomato paste and onions are the basic ingredients. It is always advisable to add a generous amount of lemon before tasting it on a zurna background. 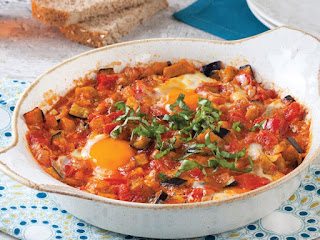 Made up of eggs, peppers, onions, tomatoes and of course sucuk (Turkish sausages), this omelette is renowned for its nutritional benefits. Menemen is often eaten in a good kahvaltı (breakfast) and is served in a frying pan. It is recommended to eat it with bread, guaranteed pleasure. Moreover, its very simple and fast recipe allows us to reproduce it at home. Do not hesitate to add other ingredients, its variations are limitless. 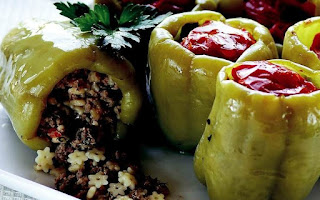 These stuffed vine leaves are a classic of Mediterranean cuisine. The origins of the dolma go back to the ottoman Empire. Since the kitchen every celebration. Its name varies according to the region but its composition remains the same: stuffed vegetables (eggplant, courgette, pepper, bulgur…), spices and sometimes meat. 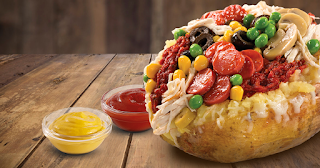 This large baked potato is one of the most popular Turkish dishes. Its flesh is initially mixed with cheese and butter. Often, the managers will let you add the ingredients of your choice (sausages, pickles, vegetables, olives … ). Tomatoes and corn covered with yoghurt sauce are usually added. This must-see is all the better if you taste it on the banks of the Bosphorus. 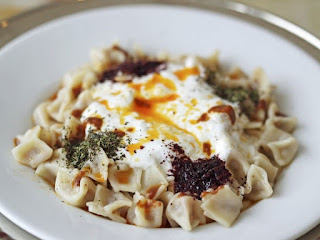 Although known in other countries of the region, these little dumplings are indeed a Turkish specialty. Stuffed with meat, it is still possible to find variations with potato or cheese. The mantı are usually covered with yoghurt sauce and butter to which are added garlic and spices. This dish takes a long time to prepare, but you won’t be disappointed by its lightness. 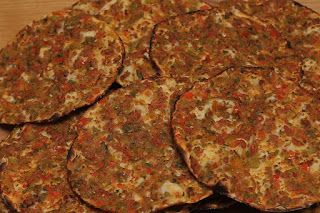 Pizza lovers, you won’t be disappointed in Turkey. The lahmaçun, originally from Sanliurfa (south-east of the country), has a finer paste than that of our Italian neighbours. It is possible to find them in restaurants but the best stay in the small street stalls. The lahmacun recipe is quite simple: a spicy filling is added to the dough, with lemon juice, onions and persil mixed. No matter what time of day, as a starter or as a dish, lahmacun can only be enjoyed with a glass of ayran. 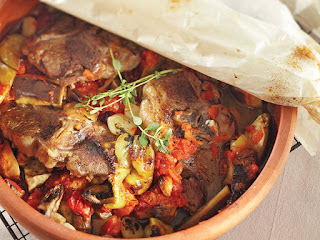 The güveç is not directly the name of the dish in question, it designates the container used during cooking. This meat or fish stew is very popular especially in winter. Eggplant, tomatoes and mushrooms mix perfectly. Of course it is possible to add other ingredients according to your tastes. His three hours of preparation is well worth it. 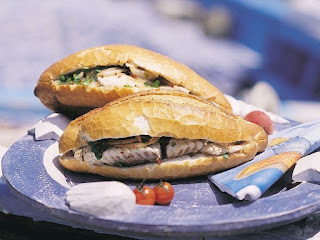 Unrecognized by many, this fish sandwich has survived a few crises. For a long time, many Turks boycotted it because of the dubious quality of the fish. These were either frozen or from foreign countries. However, it is a pity to miss out on such a flavour, because when it is well prepared, the balık ekmek is divine. The best in Istanbul are not surprising around the Bosphorus. 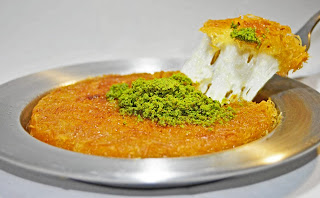 Let’s have dessert ! The künefe is a perfect blend of sweet and savoury. It consists of two main ingredients : kadayıf (angel hair) and a cheese made in the south of the country (Hatay). The cooking of cheese is crucial because the salty side has to fade. A künefe must eat hot and that is what makes it special. Sprinkled with pistachios, it is either served with an ice ball or kaymak 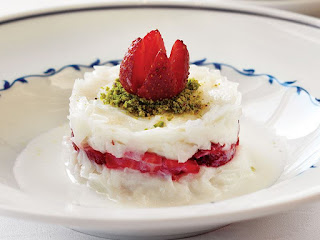 Dating back to the 15th century, güllaç quickly established itself as a traditional Turkish dessert. The originality of its composition has charmed many : rose water, pomegranate and milk. As with previous dishes, it is possible to add a personal touch through other ingredients such as pistachios or nuts. Güllaç’s leaves are special. Consequently, it is necessary to go to a Turkish grocery store to obtain them. Easy to make and taste, this dessert could even make you forget the baklavas.

The New Istanbul (Constantinopole) – Best Places to Visit in Istanbul