Every country has at least one city square, especially in Europe. Many of these squares have witnessed many good and bad events in history. These squares are worth seeing with their architecture, monuments and landscapes.

Most of the squares have something small but attractive like a traditional coffee shop, a restaurant or an art performance center. So even though tourists have gone to see the square, they may find something interesting around there.

1) Piazza San Pietro
The square, built in the 17th century by architect Gian Lorenzo Bernini, has a millennia-old obelisk. It can also be considered the world’s most famous square.
City: Vatican 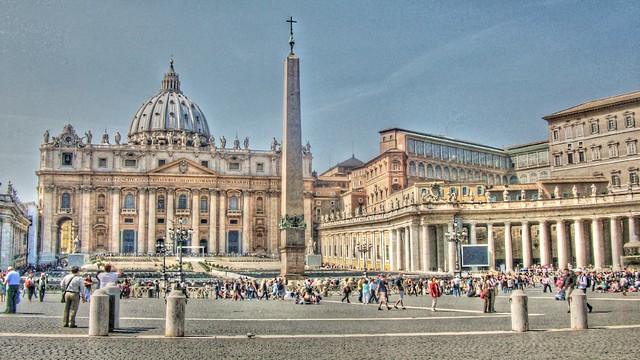 2) Plaza Mayor
The square built in 1620 takes its name from the surrounding municipality building. It is the most famous square in Spain and should be counted in the top three in Europe.
City: Madrid 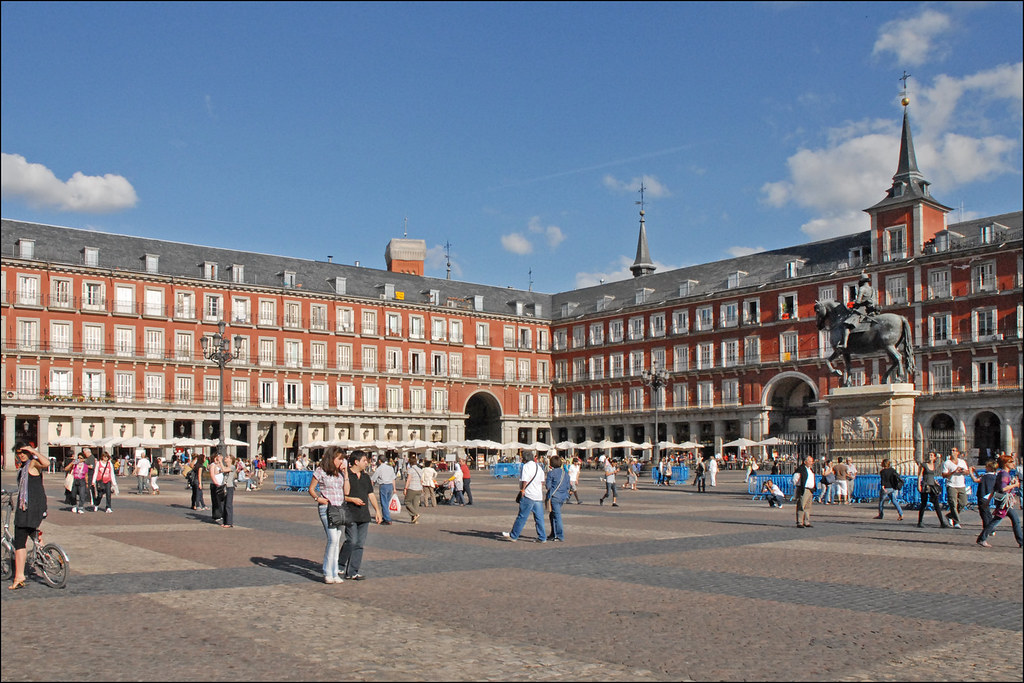 3) Grand-Place
It is Europe’s most colorful square with its baroque architectural examples and colorful flowers surrounding it.
City: Brussels 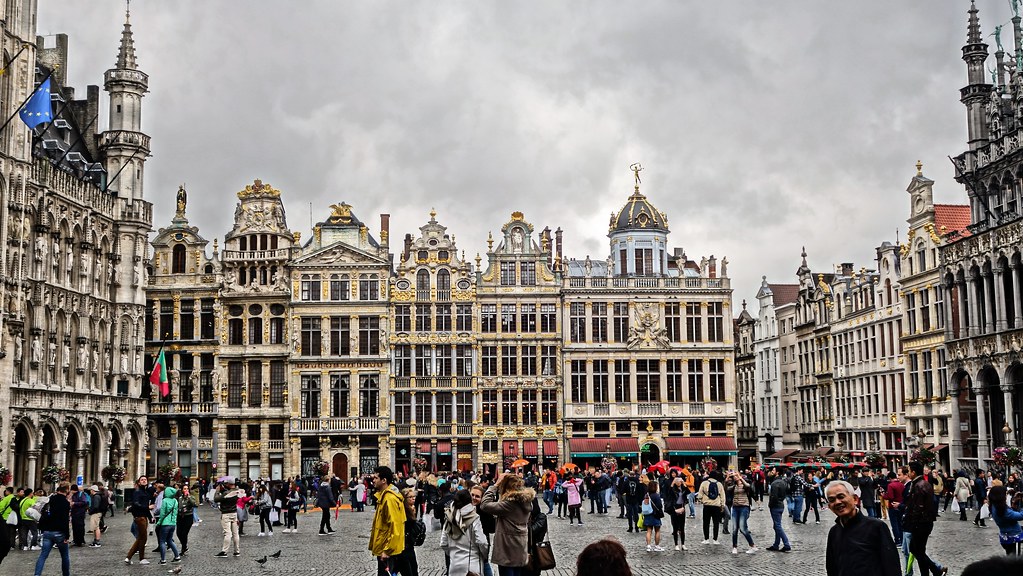 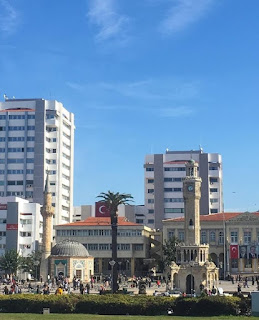 Bonus: Konak Square, Izmir
Around the square is the governorship and municipality buildings. Except of these two, there are many museums and a famous market Kemeralti, nearby. Among the buildings surrounding the square are the Clock Tower, the Yali Mosque and the First Bullet Monument.
Show More
Facebook Twitter LinkedIn Tumblr Pinterest Reddit VKontakte Share via Email Print